I'm not sure what happened here. The first Machete was hella fun, and seemed to walk that narrow path between sincerity and satire, where they can magically coexist. Unfortunately the only thing this sequel can coexist with is a toilet. 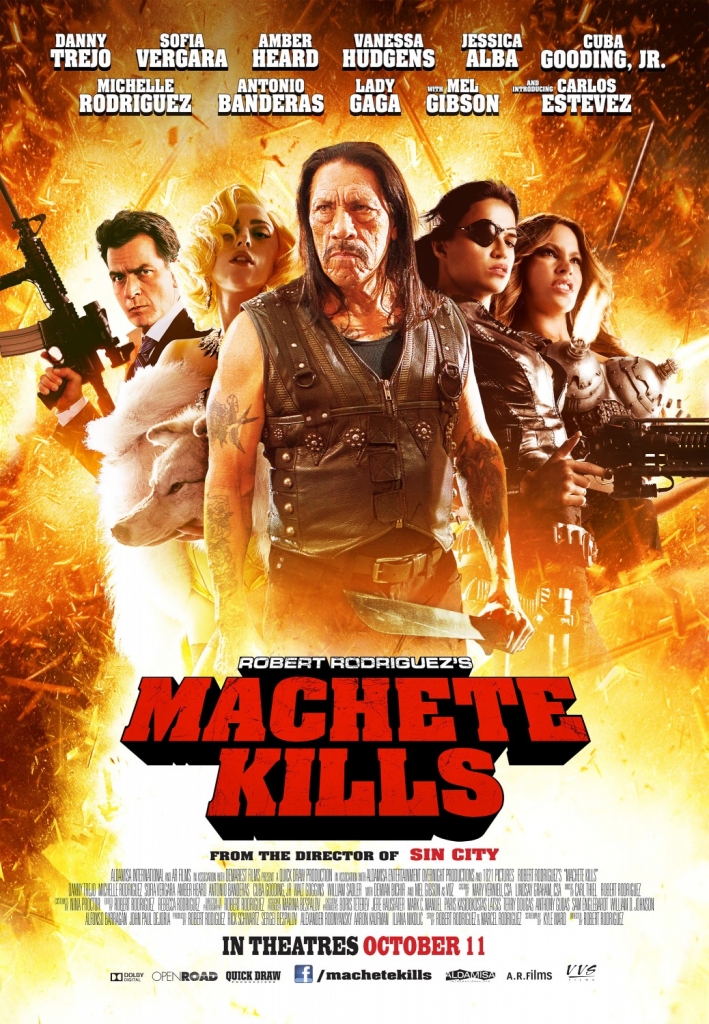 Machete Kills is a mumbling, fumbling, badly made mess, constantly teetering on the edge of even looking like a proper film. It's so amateurish it often literally looks like it was shot in a garage. A small one. Add some The Asylum style homemade visual effects and substandard acting, and you'd be forgiven for thinking the film is merely an elaborate YouTube prank.

The barely coherent story takes the undeniably cool character established in the first film, and inserts him into a Mexican riff on Moonraker, but to be honest Rodriguez seems more focused on jamming every celebrity under the sun into the film, whether it makes sense or not. And the movie just goes on and on and on, it's almost unbearable. When we finally get to the end, it turns out that there is no end. Just a lame setup for a sequel. 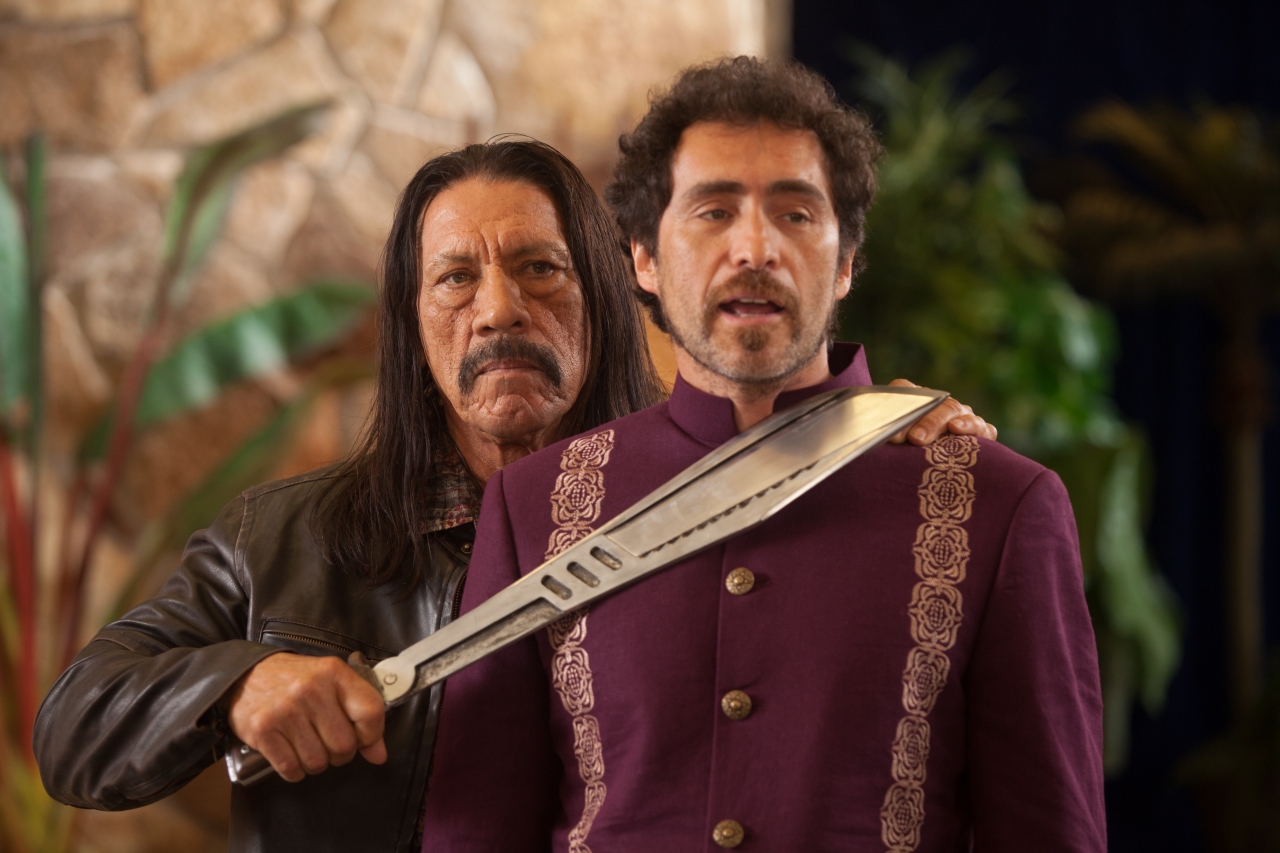 Machete Kills also illustrates that Robert Rodriguez shouldn't shoot and edit his own movies, because he can't do either. The visual style here is unimaginative and dull. Full of awkward framings, stiff stagings, and a complete lack of rhythm in the editing.

At this point we can no longer forgive the extremely bad CGI, shoehorning every friend into the cast, or the lack of competent storytelling. Sorry Rodriquez, time to either pull yourself together and make an actual film again, or pick up a gardening tool instead. 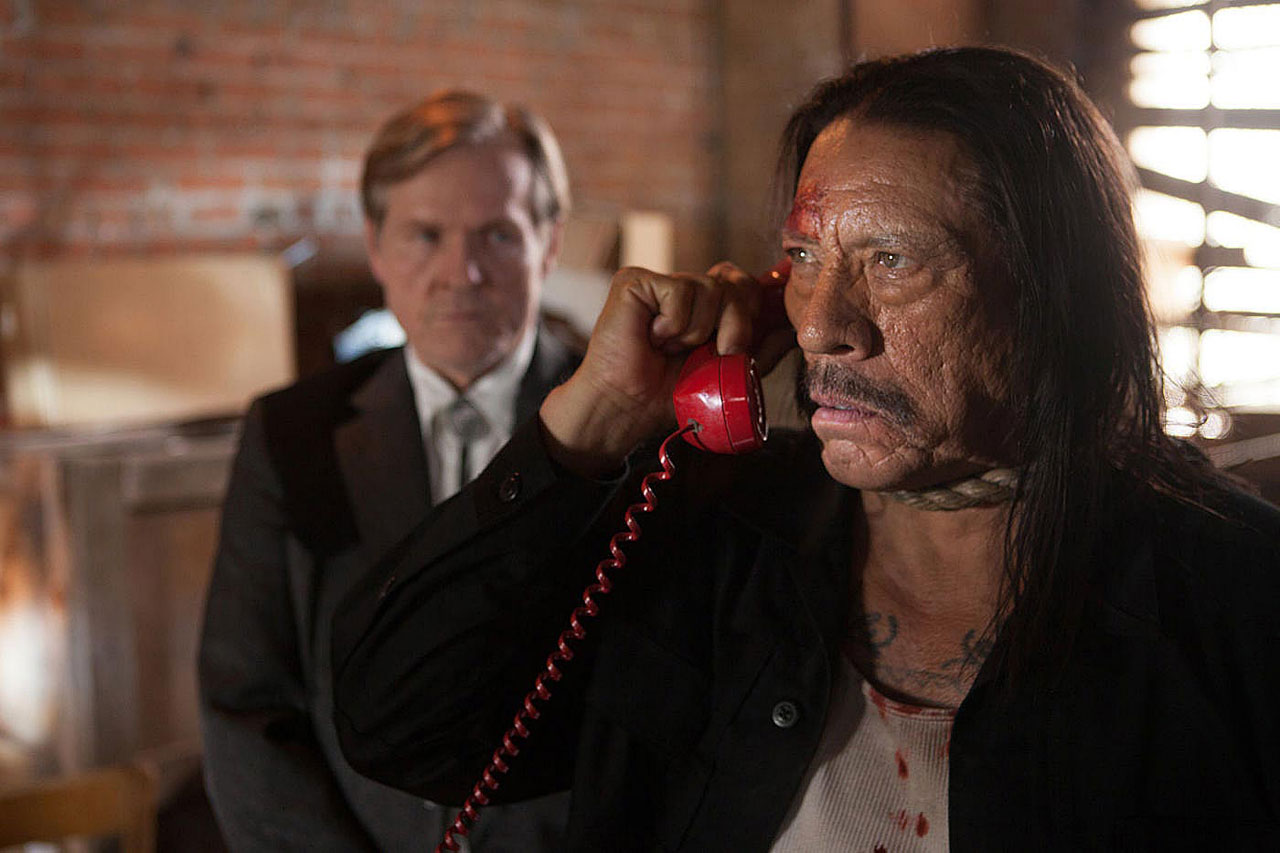 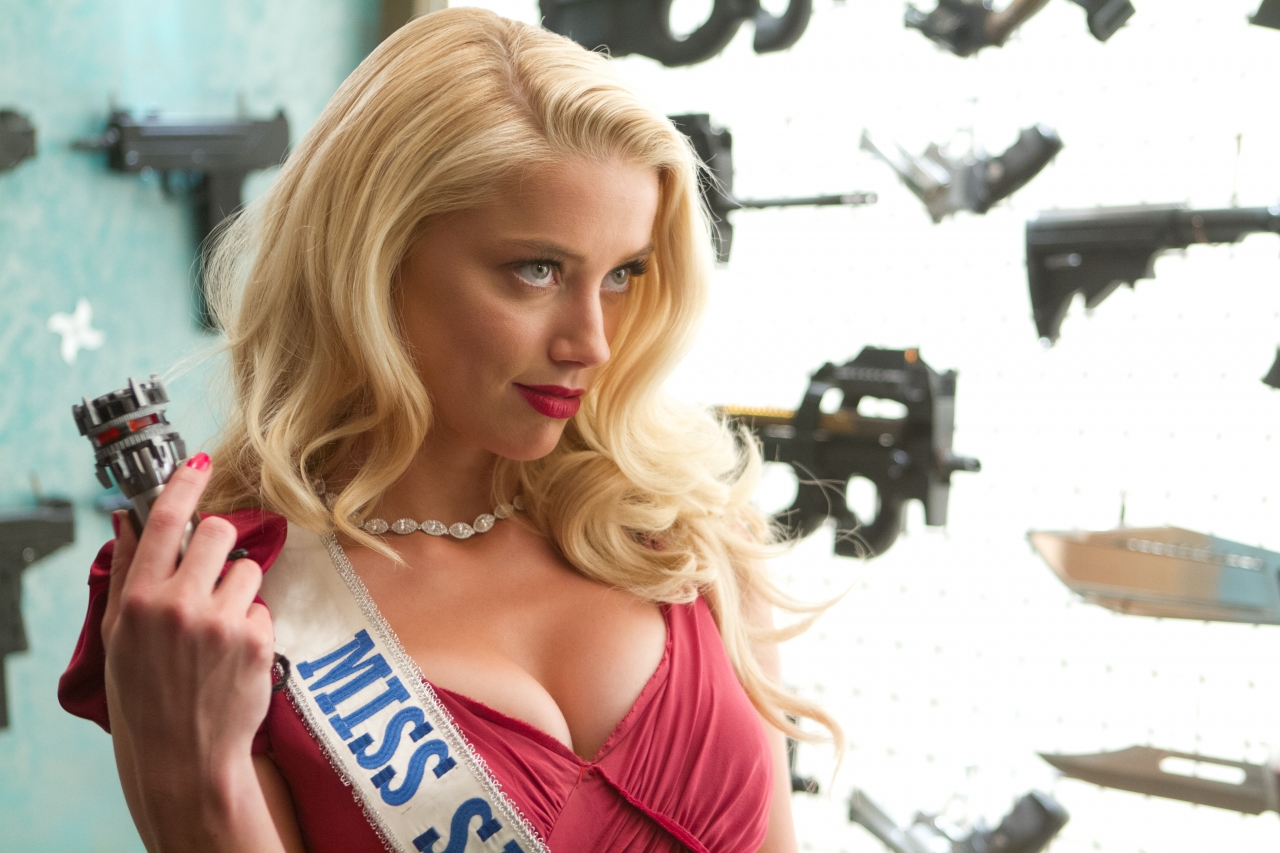