The brilliance of the effect-work done for Francis Ford Coppola's interpretation of the Dracula story can't be overstated. Rather than go with modern effects, Coppola wanted to embrace the old school techniques, because he felt it would suit this turn of the century story better. His stylized vision lent itself to some very impressive images, such as this shot, from a sequence where the young Jonathan Harker is on his way to meet Count Dracula by train. 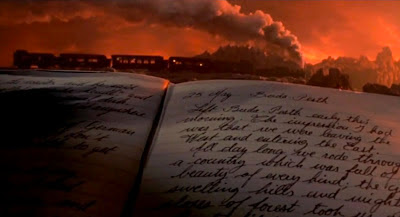 A 24th scale model train was used for train shots, and complicated multiplane miniatures were used for background views when we're inside the train. The orange sky was a large painted backdrop. 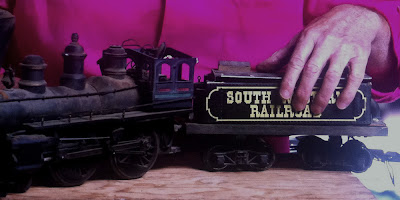 Along the way Jonathan writes in his diary, and at some point we get this magical image of the diary in the foreground, while the train moves across the top portion of the frame. Two images tied together is no big deal, but the real trick is the fact that the smoke from the train casts long shadows across the pages of the diary.

This shot is the very definition of literal interpretation: The diary looks gigantic next to the train, so why not make a gigantic diary? And that's exactly what they did. 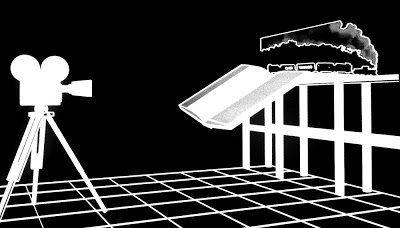 To match the size of the model train, an over-sized book several feet wide was constructed and placed next to the train model. This meant that the shadows across the book could be achieved simply by placing a light behind the model and light the smoke coming out of it. Simple, perfect, mesmerizing. The effect was created by Fantasy II Film Effects, headed by Gene Warren. 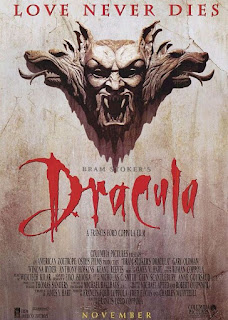